I have now been in China almost six weeks but I don’t know what my opinion about the country really is.

Have seen China from the inside, both positive and negative experiences. The positives are all meetings with people and I have seen how they live. Chinese people in general are just like everyone else, curious and friendly.
Those who made my opinion negative are the system control from the state and that no Chinese seems to learn English.

Sometimes I can also experience my integrity somewhat eroded. They can stand around my table while I’m eating, make comments och try to see what I’m writing or reading on my mobile. Sometimes I also think their helpfulness is too much.

Another problem is to have access to information both internally and externally.

In order for this to work, you need some kind of foreign private networks, VPN tunnel as a tourist, otherwise your access to Google and social media are extremely limited. 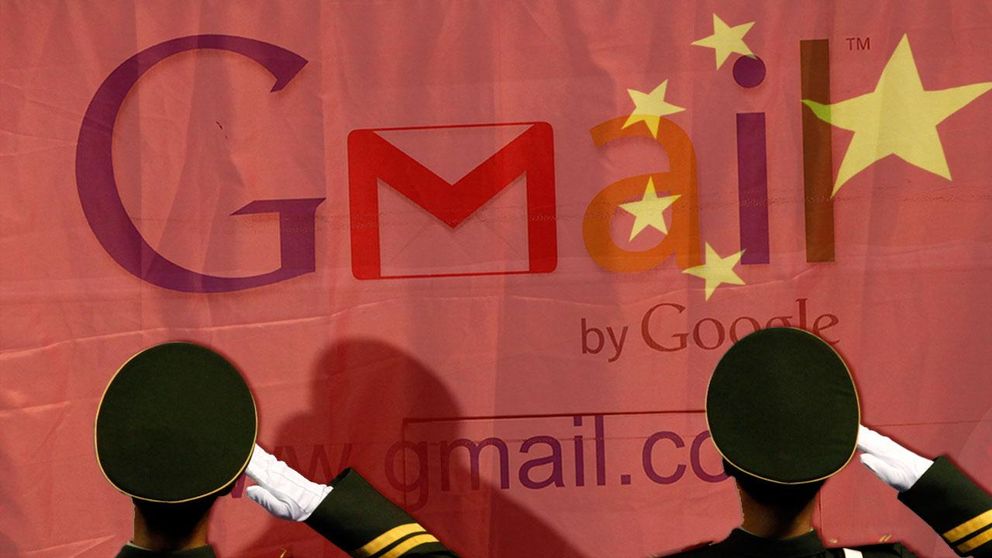 The vast majority of the chines still finds that it is on Weibo and not on Twitter and Facebook you are talking.

Communicating is an important factor in understanding how a country and its citizens works.

When I have cycled in the countryside or in the mountains, I really got value for my money. The surroundings are incredibly beautiful and I have ’nt experienced the same stress from the surroundings as in the cities.

Though I do not know if I would do the China trip again in a similar way, but China has lots of beautiful things and experiences to offer, and if you haven’t been there, it’s hard to get an idea about the country.

My route through China